Dismissal due to breakdown of trust

It is the breakdown of the relationship of trust that normally justifies termination of employment in cases of employee misconduct. How serious must that breakdown be? Does the employer have to prove such breakdown of trust to justify dismissal?

The relationship of trust is most pertinent in cases of dishonesty. But not always. The question of trust also with other types of misconduct, or repeated misconduct of a less serious nature. Much has been said in CCMA and Labour Court awards on this matter. The extent of the employer’s obligation to prove a breakdown in relationship of trust has been an area of much controversy.

Labour Court
The question of trust came up again in the Labour Appeal Court in Autozone v Dispute Resolution Centre of Motor Industry and others (2019). The employee, a driver for Autozone, was asked to draw R150 from petty cash to pay three casual workers who had performed work for Autozone. He drew R180, paid the casuals R50 each and kept the balance of R30. He was dismissed for dishonesty, but disputed his dismissal. The arbitrator concluded that Autozone had proven on a balance of probabilities that the employee had been dismissed for a fair reason. The employee took the matter on review to the Labour Court (LC). Although the LC accepted that the misconduct had been proven, it found that the company had not proven that the relationship of trust between the parties had broken down. Surprisingly, the LC set aside the award and ordered that the employee be reinstated with a written warning. The company took the matter on appeal.

Labour Appeal Court
The Labour Appeal Court (LAC) in the Autozone case remarked that “an employer relying on irreparable damage to the employment relationship would be prudent normally to lead evidence in this regard, unless the conclusion that the relationship has broken down is apparent from the nature of the offence and/or the circumstances of the dismissal”. The LAC looked at the matter from an operational perspective and concluded, “An employer is entitled to have a driver it can rely on to act in good faith to advance and protect its interests. The employee’s conduct shows that he is not such a driver. It was not necessary for Autozone in such circumstances to have produced evidence to show that the employment relationship has been irreparably destroyed.” The order of the LC was set aside and substituted with an order declaring that the employee’s dismissal had been fair.

Other case law
In the earlier case of Impala Platinum Ltd v Jansen and others (2017), the facts did not involve dishonesty. The employee was a training manager who had been dismissed for breaching safety rules to promote his wife’s business. Again, there was a seesaw ride with regard to whether the employer had to lead evidence to show a breakdown of the relationship of trust. Unfortunately, the LC had got it wrong in this case as well. The LAC pointed out (with reference to previous cases in the LAC) that “… this Court has repeatedly stated that where an employee is found guilty of gross misconduct it is not necessary to lead evidence pertaining to a breakdown in the trust relationship as it cannot be expected of an employer to retain a delinquent employee in its employ”. The LAC found that in the particular circumstances there had been “no need to lead any evidence of a breakdown in the relationship of trust, as it was obviously the case”.

Remorse
A feature that is common to most cases where the breakdown of the relationship of trust had been found to be self-evident, is the lack of remorse on the part of the employee. Genuine remorse as a mitigating factor can go a long way towards salvaging the employment relationship; particularly where dishonesty is not an element in the transgression. Remorse would seldom be enough to save an employee from dismissal in cases of gross dishonesty, though.

Lessons
We now know that the employer does not have to present evidence of a breakdown of the relationship of trust to justify a dismissal. This can be safely said in all cases of gross dishonesty. However, as the LAC has pointed out, it is still prudent to lead such evidence in cases of doubt. Also, an acknowledgement of wrongdoing and remorse on the part of the employee, or the lack thereof, would be a good indication of the extent to which the relationship of trust has been affected.

Blog for Graduates
Blog for Employers
In the Media 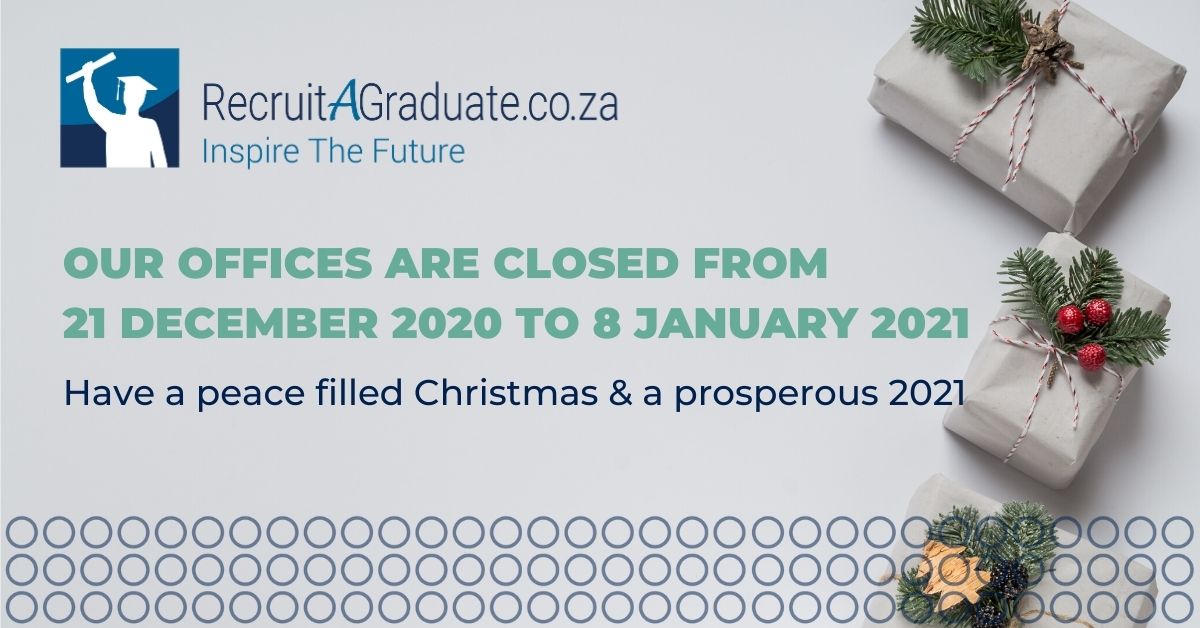